Rachel Harris  graduated in Acting and Community Theatre at  East 15 acting school (2013). She co-founded Open Umbrella Theatre in Hull, whose work included “Widow’s Walk”, “The Event”, “NAFF”, “Tracks” & “Blanchard’s Balloon”.  In 2013 Rachel was a volunteer making assistant for Indigo Moon’s “Jungle Book” and in 2014 she co-performed for the company’s “Nutcracker” Save the Children Event at London Guildhall. In 2017 she was co-deviser & became a performer for “Mermarella – Cinderella of the Sea” and sometimes assists in workshops – including for the company’s intergenerational project “Suitcase of Memories & Dreams” in 2019.

Rachel is still Hull-based and her other freelance work for different companies includes: Rusticus, An Invisible Man, Ensemble 52. She also played Amy Johnson in the Amy Johnson Festival and worked for Magic Carpet Theatre & Sideshow Illusions. Rachel specialises in children’s /family theatre and has a special interest in developing her puppetry and circus skills. She also delivers circus, hula hooping and bubble workshops, and taught 4-6 year olds at the Pauline Quirk Academy. 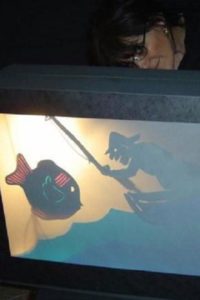 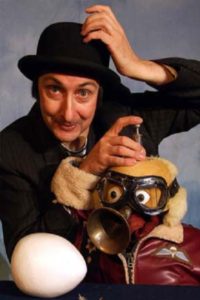 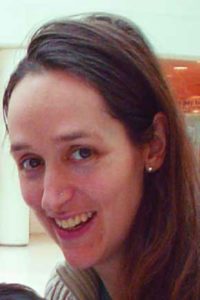 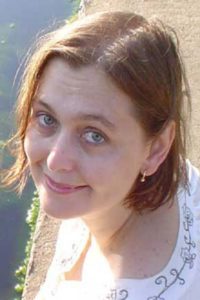 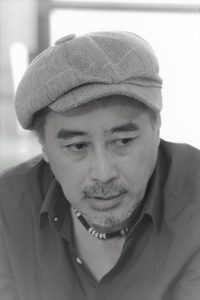 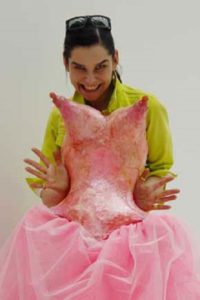 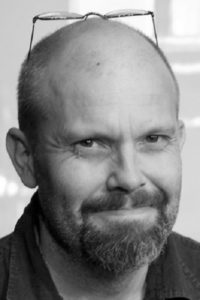 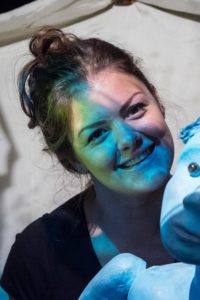