Mark is a freelance director of puppet theatre and directed Indigo Moon’s productions The Worm that Squirmed, The Lost Forest, Alice & the White Rabbit & “The Lizard that Woz”. His main occupation is Co-Artistic director and performer of Garlic Theatre (since 1997), touring productions in the UK and abroad. Mark worked as a model maker before training in mime and movement with Desmond Jones and attending Jacques Lecoq’s school in Paris.

He worked for many years as a performer, builder or director at Norwich Puppet Theatre with directors Ray Da Silva, Barry Smith and Luis Boy. He taught puppetry at Central School of Speech and Drama for six years and other companies he has directed for include Tineola Theatre in Prague, the Andersen Theatre in Poland and other nationally touring UK companies such as Banyan, DNA, Nutmeg and Mike Chase for the Mask Studio. 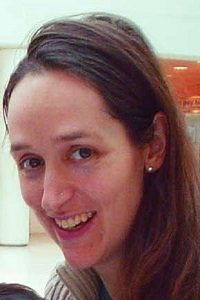 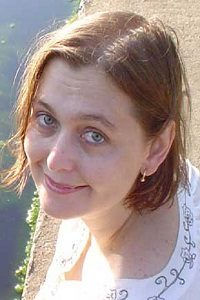 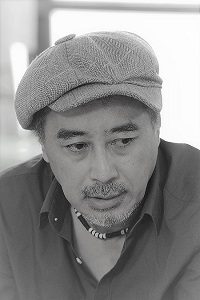 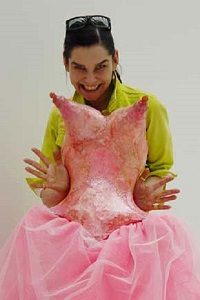 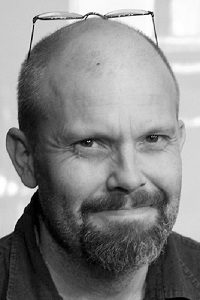 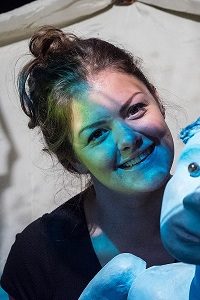 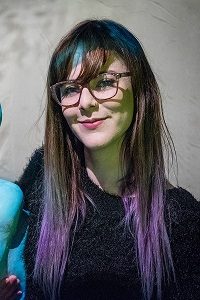 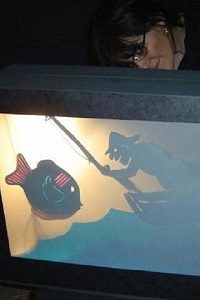