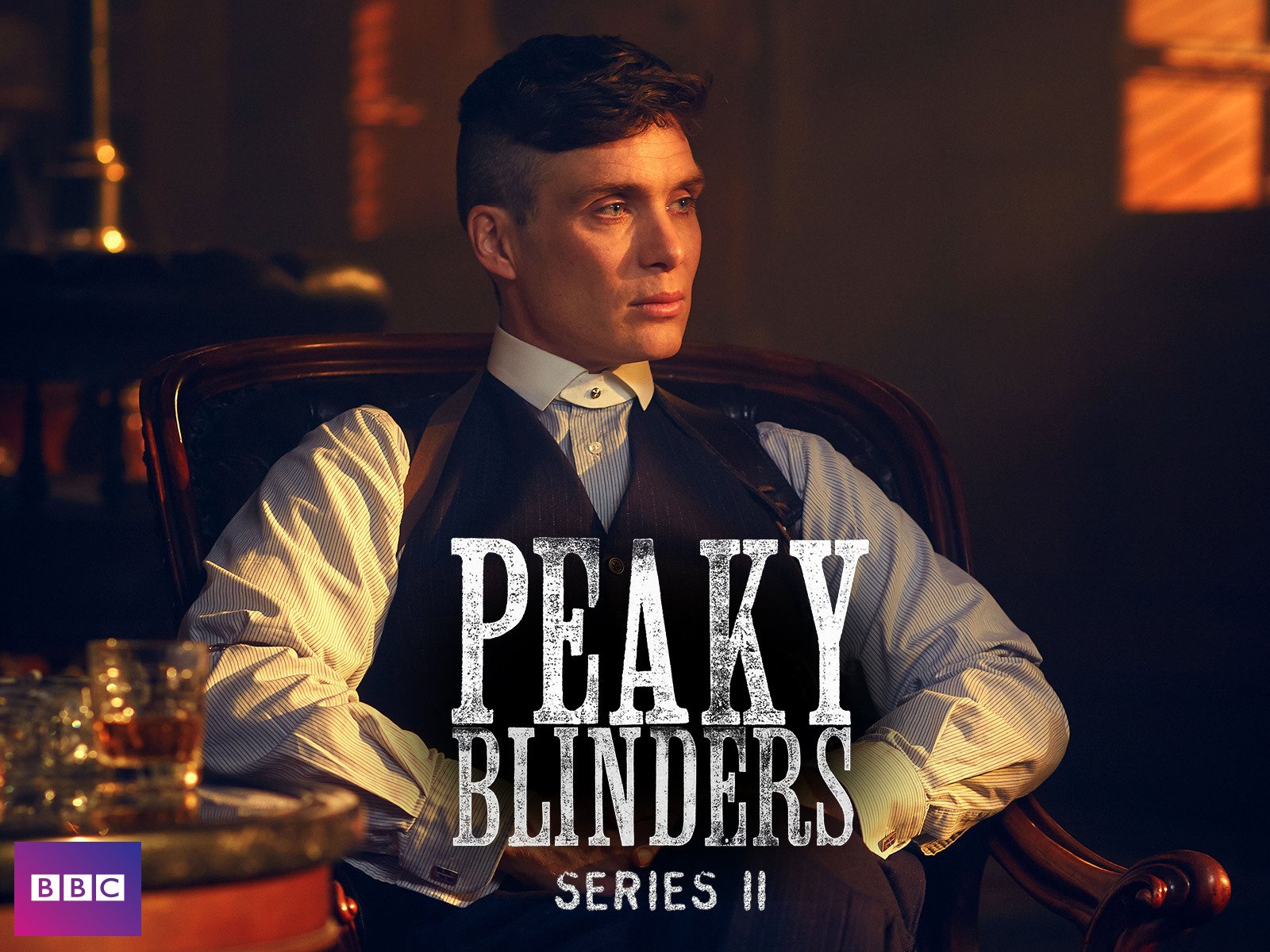 As well as creating our own original productions, and holding workshops for all ages, Indigo Moon Theatre has had some exciting opportunities in film and TV providing shadow theatre consultancy and working on commercial commissions.

One of our exciting television opportunities was with BBC’s hit British period crime drama television, Peaky Blinders, you can see our work at the beginning of season 2, episode 3!

Additionally, Anna has contributed to other film and TV work from as far back as 1995 for various production companies both large and small including Storymakers for CBBC, BBC Knowledge and Cosprop. Haviel has a long track record of high profile film and TV work in Indonesia from the early 80s prior to joining Indigo Moon Theatre.

Interested in working with us on a film or TV production? Simply get in touch!